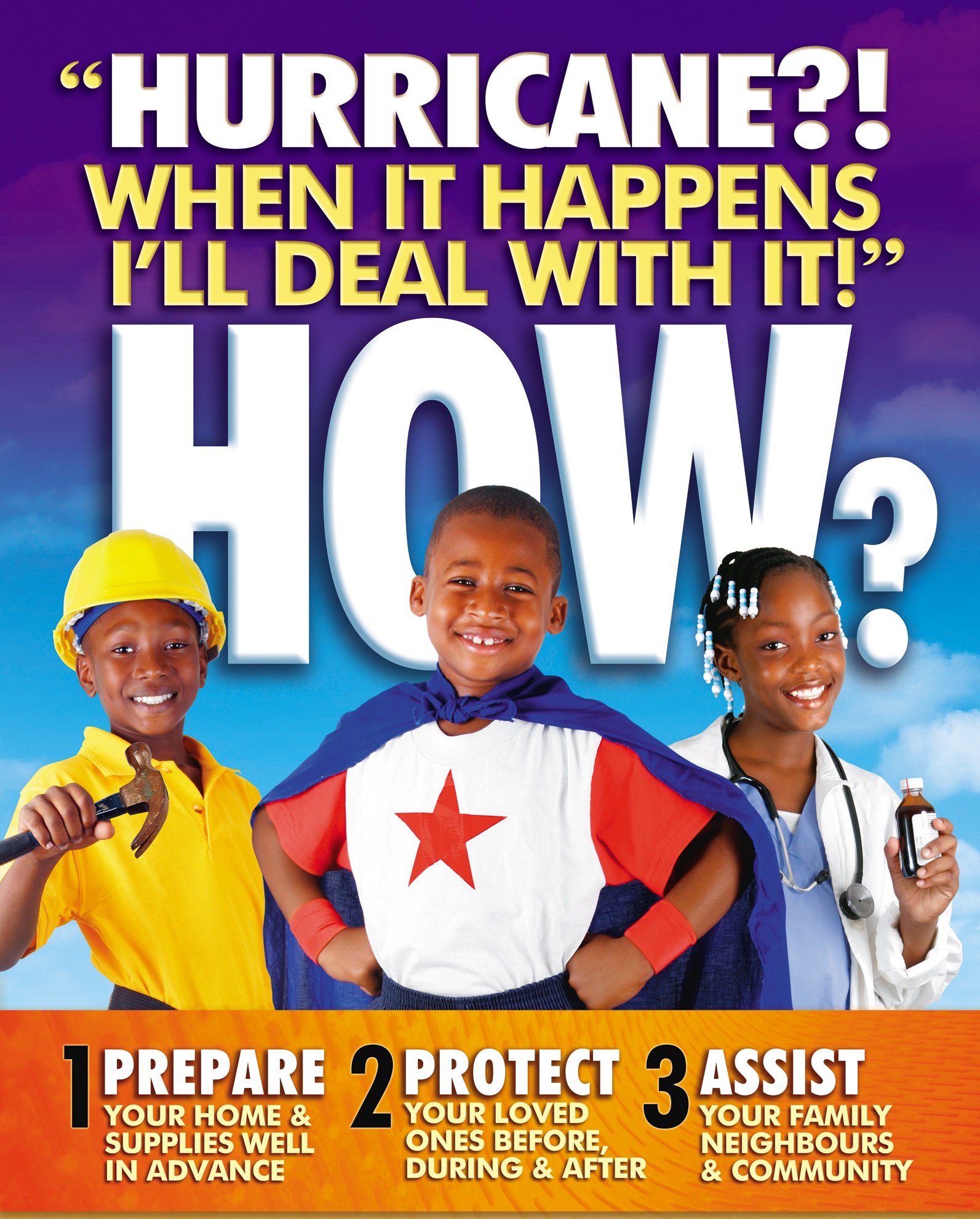 It is too early to forecast the number of tropical storms and hurricanes expected in the upcoming season however, renowned climatologists admit that they are looking at some of the slow-motion drivers that may assist or hinder hurricane activity over the next few months.

According to Dr. Klotzbach of Colorado State University (CSU), the two such drivers key to figuring out how busy next season will be are both related to water – the status of El Niño Southern Oscillation (or ENSO) and the status of water temperatures in the northern Atlantic, this year.

Here’s how each may play a part:

Records affirm that water temperatures in the Pacific have cooled since last summer as a result of a phenomenon called La Niña and it’s occurrence is one of the reasons for the extremely busy season last year.

So where will water temperatures be during the 2021 hurricane season?

The experts are presently suggesting that the Pacific will gradually warm up pre-season, and into the first half of hurricane season. By the time it heats up, around July, August and September, water temperatures should be warm enough to predict conditions in either direction.

One of the favorable factors that led to the busy hurricane season last year might not be in play this season, according to Colorado State University (CSU), which can potentially lower the number and intensity of storms.

“But El Niño is one of the reasons why we don’t put out a formal forecast with numbers in December, because there’s a tremendous amount that can change,” Klotzbach said in an interview. “El Niño forecasts a year in advance have enormous error bars.”

Another factor that Klotzbach considers an indicator of the busyness of the upcoming hurricane season, is how warm waters in the Atlantic are currently.

Over the past 25 years, water temperatures have been running naturally above average at the height of a cycle called the Atlantic Multidecadal Oscillation (or AMO).

“The typical period of the AMO is about 60 years, with the period length varying between as short as 40-50 years and as long as 70-80 years. This means that we typically have 25-35 years of above-average Atlantic basin major TC activity and similar length periods with considerably reduced amounts of major TC activity,” according to CSU.

There is also a presumption that the enhanced AMO is likely to show up in 2021, based upon the busyness of the last five hurricane seasons, the CSU says.

“But there’s one catch” Dr. Klotzbach notes. “Even during these long cycles, a year or two can ‘turn off’ and that appears to be the case right now as signaled by the colder water in the North Atlantic.”

Will the cycle flip back on by next hurricane season? We may not know for sure right now, however, Dr. Klotzbach along with other global Climatologists continue to monitor and consult on all seasonal indicators in order to enhance, review and forecast predictions, more accurately.

If you are wondering why a patch of cold water off the coast of Greenland and Ireland matters to hurricanes, which form between Africa and the United States; Dr. Klotzbach says it’s as a result of the enhanced AMO phase slowing down the Bermuda High.

“The Bermuda High,” he says, “which is typically located between Bermuda and the Azores during hurricane season, is greatly responsible for steering (or shoving) tropical waves, tropical storms and hurricanes westward from Africa toward the Caribbean and United States.”

“If you have a lot of pressure that is higher than normal in the subtropics, that tends to favor stronger winds blowing across the tropical Atlantic that then causes cooling relative to average,” says Klotzbach. Cooler water temperatures in this area are less favourable for the development of tropical waves. This phenomenon is something that the CSU team begins to figure out in February and March.

Also, the slower the Bermuda High rotates, the slower tropical systems move westward and the more likely they are to develop and intensify.

“It won’t be until next April that we can start to talk about the weather conditions that may lead to more or fewer storms. This is why CSU does not issue a forecast with numbers, i.e. 12-15 tropical storms, 5-8 hurricanes, just yet. We just don’t know what the weather will be during hurricane season, at this point. As this report says, we’re still figuring out the slower-moving climate signals for 2021.” – The Weather Channel

Dr. Klotzbach also says that the record-breaking 2020 season has little bearing on how 2021 will go. He says that an El Niño event can knock down storm activity even after as busy a season as 2020.

The Weather Company’s primary journalistic mission is to report on breaking weather news, the environment and the importance of science to our lives.